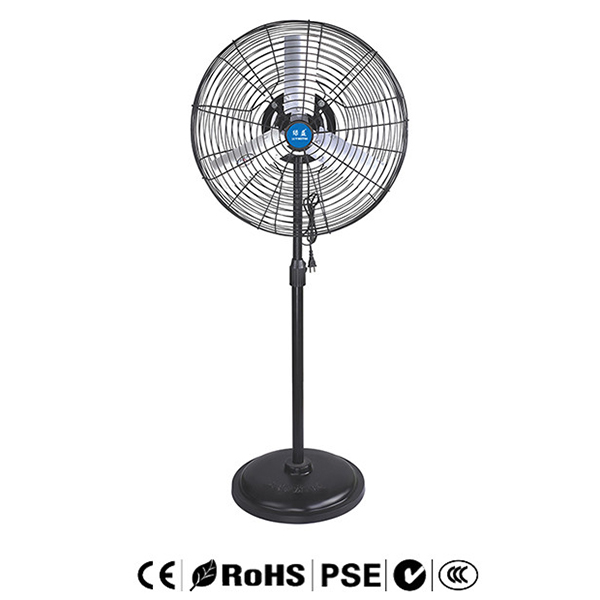 4.Suitable for home. Office, hote store, hall and so an


Send email to us

Q1. Can I have a sample order ?
A: Yes, we welcome sample order to test and check quality. Mixed samples are acceptable.

Q3. Is it OK to print my logo on product?
A: Yes. Please inform us formally before our production and confirm the design firstly based on our sample.

News -- the origin of fans

Fan, refers to the hot weather with the wind to cool the appliances. The electric fan is a device driven by electricity to generate air flow. After the fan is powered on, it will rotate and turn into natural wind to achieve cool effect.

Mechanical fan originated on the roof. In 1829, an American named James Byron was inspired by the structure of the clock and invented a kind of mechanical fan that can be fixed on the ceiling and driven by wind. This kind of fan turns the blade to bring the gentle cool wind, but has to climb the ladder to wind up, very troublesome.

In 1880, American Shule installed the blade directly on the motor for the first time, and then connected with the power supply. The blade turned rapidly and the cool wind came to his face. This is the first electric fan in the world.

Write your message here and send it to us